Gotti's Way will provide a rare behind-the-scenes look at Irv's company and the music machine that he is, working with artists such as Vanessa Carlton, Lloyd, Ja Rule and more. After being investigated for 3 years by the federal government and acquitted, on charges of money laundering, Irv Gotti is now attempting a comeback with his label, The Inc., while also juggling his responsibilities as a husband and father. The show will also focus on the raw emotions between Irv and wife, Debbie, by exposing their struggle to mend a severed relationship and make it functional for the sake of their family. 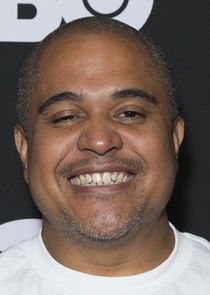