Simon Chan has returned to his hometown after many years training in a faraway martial arts temple. He is a born hero, defender of the weak and champion of the honest people of Cabramatta... Well, not really. For Simon, it's only a matter of time before everyone discovers he's just an ordinary guy, because Simon has a secret. Whilst everyone thinks he was training at a legendary martial arts school in Beijing, the truth is Simon was at Marshall's Art School, in Melbourne. Now back in Cabramatta, armed with a fistful of pastels and a crippling sense of obligation, Simon knows that eventually the truth will hurt... literally. He could lose his life - or worse - disappoint his mother. The world Simon returns to is familiar yet oddly different to the Cabramatta you may know. It's a mix of Asian traditions, absurd superstition and colourful contradictions. A world where brutal gangs terrorise the community with violence and bad karaoke singing; where a magical duck recipe can cast a horny spell and where pirated DVD's are the new crack cocaine. In this town, evil spirits attack nail-and-beauty parlours, council debates are settled via K-Pop dance battles and car parking spots are more valuable than gold. The only thing that stands against all this craziness is Simon. When the ferocious gang leader/karaoke singer Kai Le threatens to destroy his mother's beauty parlour-cum-DVD shop, Simon is joined by his two best friends: Egg, a quick-buck entrepreneur and Petal, a groin-kicking kung fu girl. But can they really protect Simon's family from the Kylie Minogue obsessed gang lord? Will they uncover the corrupt Mayo's secret plan for the town? And can Simon keep his mind off the mayor's daughter for long enough to be (or at least pretend to be) the person everyone thinks he is? Cabramatta needs a hero. Instead they got Simon, Egg and Petal. Welcome to Maximum Choppage, a painfully funny 6 x 30 min comedy series. 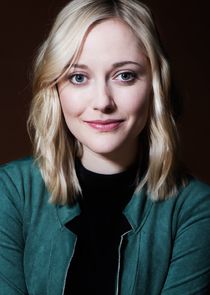 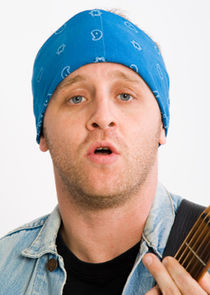 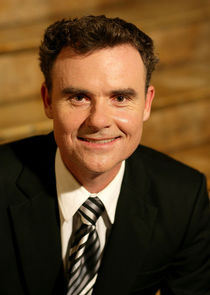 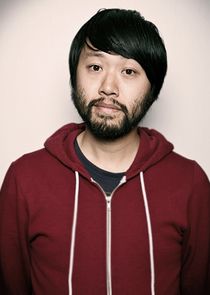