Ben Richards is a test car driver who has never been sick and looks twenty years younger than he actually is. When a millionaire receives a blood transfusion from Ben, he discovers that Ben is immune to disease and thus will live 5-10 times longer than a normal human. The millionaire tries to hold Ben captive to use him as a perpetual blood bank. Ben escapes and the millionaire dies, but another one learns of his rare blood and sends a team led by Fletcher to find him. Each week, Ben must stay on the run, avoid his pursuers, and help those he encounters. 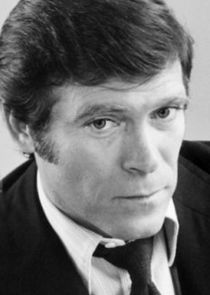 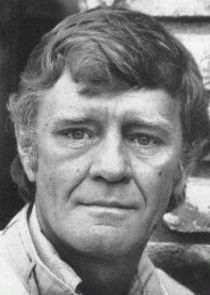