"Cook's Country from America's Test Kitchen" is a half-hour cooking show distributed to public television stations (reruns airing on Create) in the United States, which are also available in most Canadian markets. The show's hosts are Julia Collin Davison & Bridget Lancaster; the show and the magazine are affiliated, and the magazine's test kitchen facility in Brookline, Massachusetts, is used as a set for the show. Cook's Illustrated's parent company, Boston Common Press, while retaining its corporate name, has marketed its publishing and media activities under the America's Test Kitchen brand beginning in 2004. 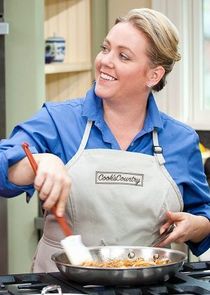 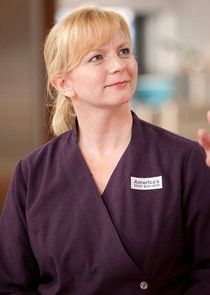 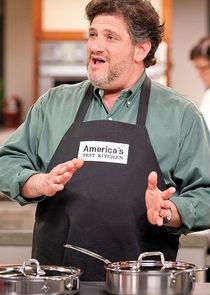 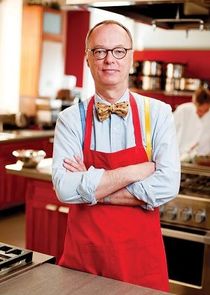 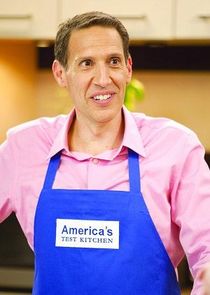 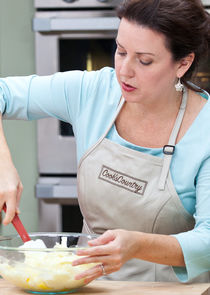