Law student Chris Moore is an urban daredevil who gets his kicks from racing across rooftops. When a secret organization approaches him with proof that he is actually the son of a legendary international crimefighter called The Phantom, he is thrust into a world he never knew existed - a world of exotic islands, secret lairs and a heritage that borders on royalty. Reimagined and reloaded, the classic superhero is upgraded for the 21st century with a new, state-of-the-art costume and a newly formed rivalry against some of the most techno-savvy villains to ever terrorize the world! It's explosive action and nonstop adventure from start to finish as The Phantom comes to life.

Fully decked out in his new Phantom suit, Kit ignores Vandermaark's orders and jets back to New York to find Davidson. He tells Davidson to not investigate - it could be dangerous. 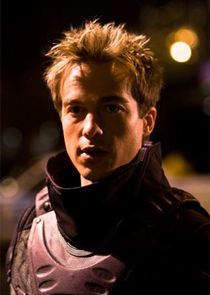 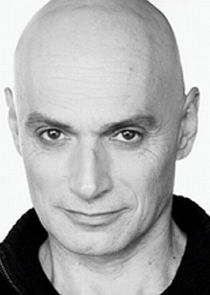 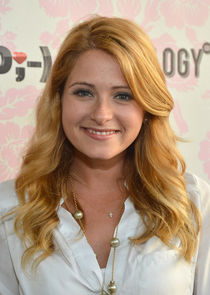 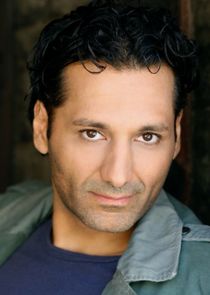 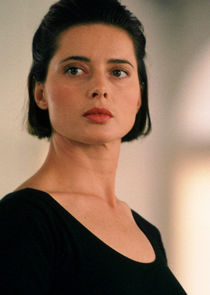 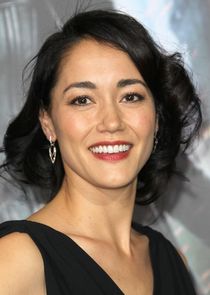