Brigada (Russian: Бригада), also known as Law of the Lawless, is a Russian 15-episode crime miniseries that debuted in 2002. It became very popular, but received mixed reviews due to accusations in aestheticization of violence. The miniseries follows the story of four best friends from 1989 to 2000, mainly concentrating on the leader of the group, Sasha Belov, played bySergei Bezrukov. The fifteen-part miniseries were written by Igor Porublyov and Aleksei Sidorov and were directed by Aleksei Sidorov. 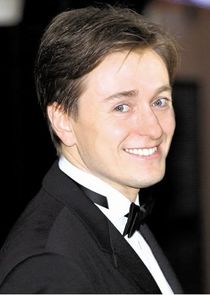 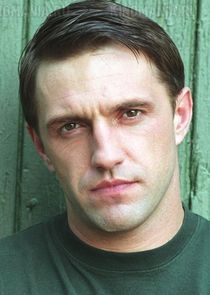 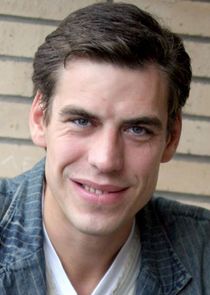 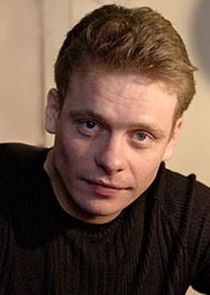 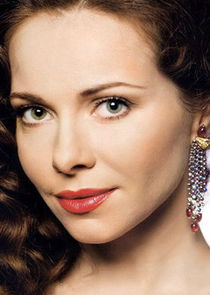 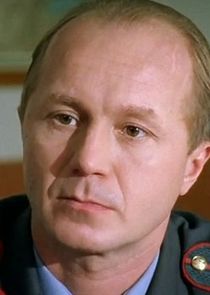