Animal Practice follows Dr. George Coleman, a top veterinarian with an impressive list of famous animal patients at the Crane Animal Hospital - a bustling New York City veterinary practice where it often seems as if the patients are running the place. Despite his unorthodox style, George has an undeniable gift with animals of all kinds - except the human kind. Much to his chagrin, George recently learned that his ex-girlfriend Dorothy Crane has inherited the family business and is now George's boss. Whip-smart and ambitious, Dorothy shakes up the hospital as she brings order to the chaos and butts heads with George's animal-friendly administration. 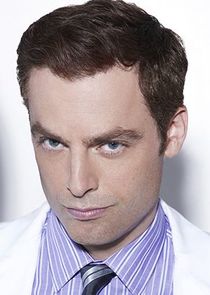 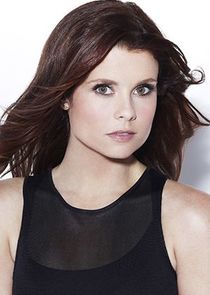 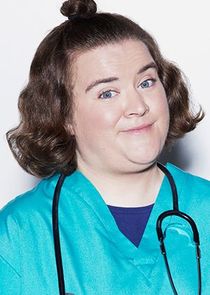 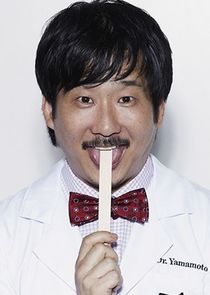 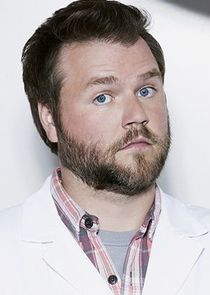 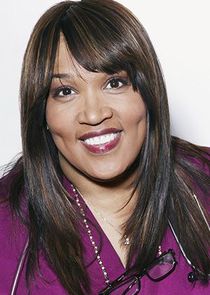