Inspired by the characters created by Sir Terry Pratchett's famous "Discworld" novels, The Watch follows an unlikely group of misfits, The City Watch, who are forced to find the guts to save the world, surprising even themselves in the process. The comedic yet thrilling series pits trolls, werewolves, wizards and other improbable heroes against an evil plot to resurrect a great dragon which would lead to the destruction of life as they know it.

Better to Light a Candle

Carcer's got everything he needs to control the Noble Dragon and destroy Ankh-Morpork. With hysteria on the streets and DEATH preparing himself for a very busy day, can The Watch, this band of misfits, step up and save the city from annihilation? 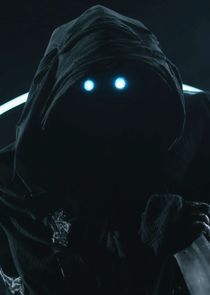 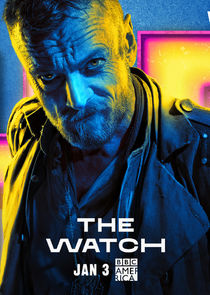 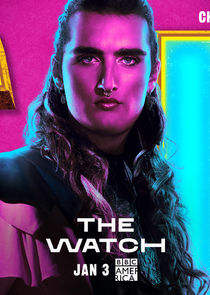 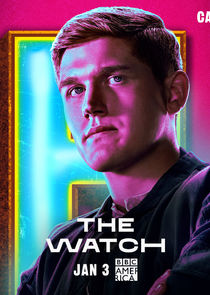 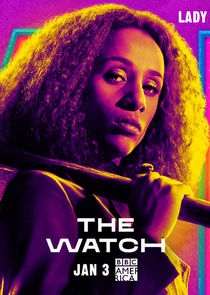 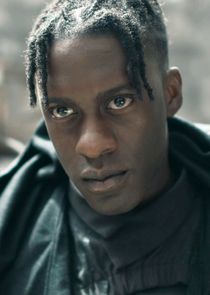 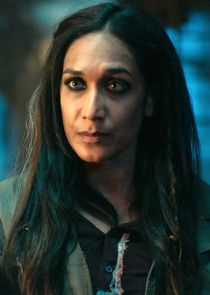