Jackass is an American reality series, originally shown on MTV from 2000 to 2002, featuring people performing various dangerous, crude, self-injuring stunts and pranks. The show served as a launchpad for the television and acting careers of Bam Margera, Steve-O and Johnny Knoxville, who previously had only minor acting roles. 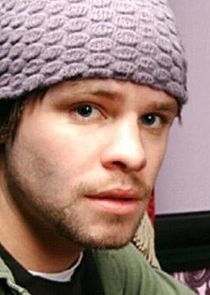 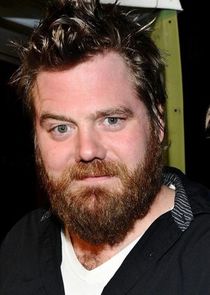 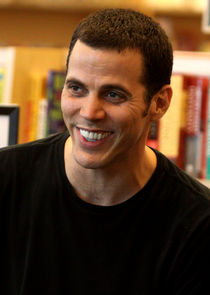 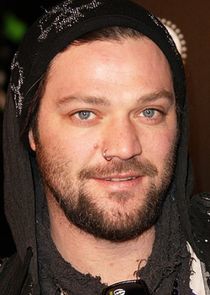 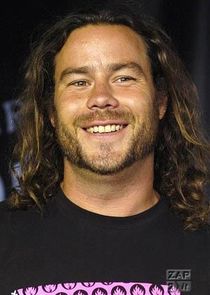 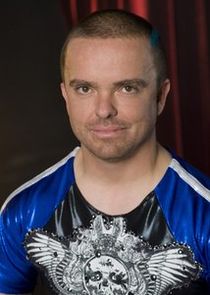 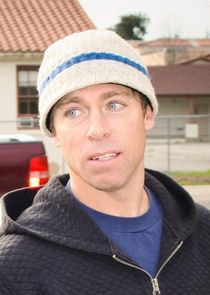