Never Ever Do This at Home is a comedy-reality TV show that airs on Discovery Channel (Canada). Based on Ikke gjør dette hjemme, the show features hosts Teddy Wilson and Norm Sousa, who ignore the warning labels on a variety of household items, with varying results. The show made its debut on May 6, 2013 with two back-to-back episodes. The show has been bought by Spike TV to air in the United States. Reruns also air on MTV in Canada. 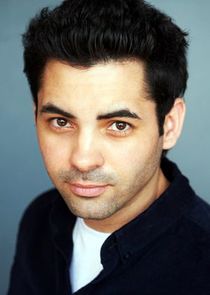 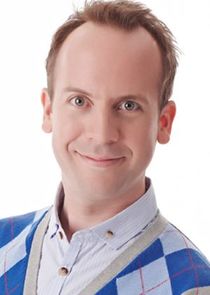