For the ten-episode series Adam Savage has teamed-up with six of the nation's leading young ‘makers', robotics wizzes, builders, and inventors, all under the age of 16, who show off their amazing ingenuity and STEAM (Science, Technology, Engineering, Arts, and Math) skills.

Together, they tackle myths just like those seen in the popular Emmy® nominated television series MythBusters, ranging from driving, explosions, movies, popular culture and more. From building a fire extinguisher jetpack, to dominos big enough to crush a car, and testing myths from the Oscar®-winning big screen pic Gravity and TV's Breaking Bad, it's an action-packed season.

Adam Savage and the team test if a fire extinguisher can really propel a person in space, and Breaking Bad creator Vince Gilligan challenges the Busters to prove just how destructive a giant magnet can be. 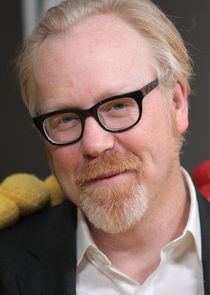 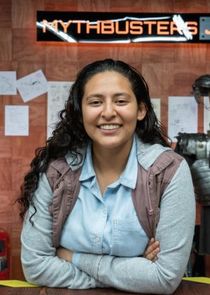 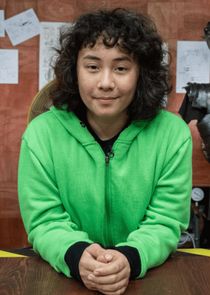 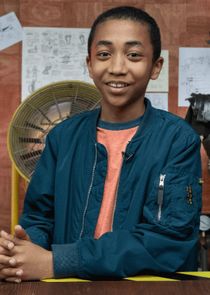 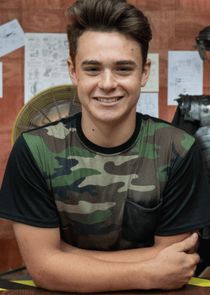 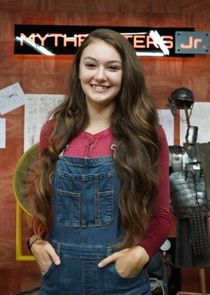 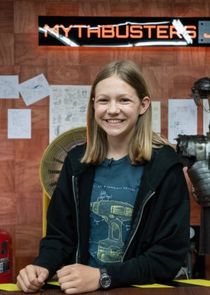 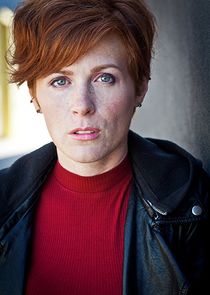