Five different men living different lives are all connected by one complicated past. It all started with Don Roman, a haciendero whose life began to crumble when his true love died. After his wife's tragic demise, he started to look for love everywhere to fill the hole Soledad has left vacant. His escapades resulted to multiple affairs with different women, all of them bearing his child. Don Roman believes that in duetime, all of his sons will meet and fight for their right as a Cardinal. Only one question remains: Who among his five sons will prevail in the end? 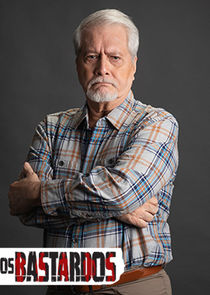 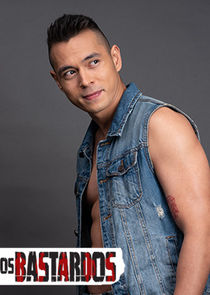 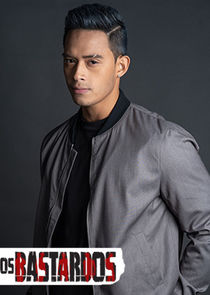 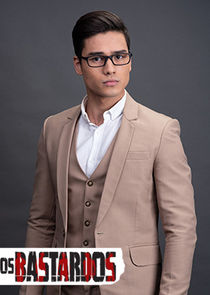 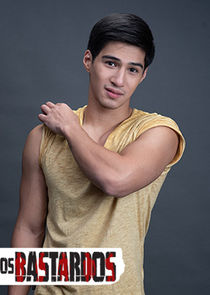 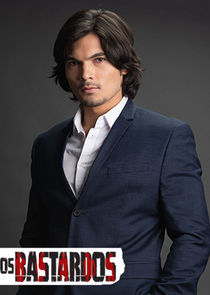