The Increasingly Poor Decisions of Todd Margaret is a comedy about an inept American placed in charge of sales at his company's London branch. He has no experience with British culture, knows nothing about sales, and has only one employee, Dave. Each episode begins with a scene of Margaret appearing in dire circumstances — in season one, he is a defendant in a British court, with a long list of charges against him being read; in season two, he is in what appears to be a North Korean nuclear missile base, being forced to press a launch button — then flashes back to portray the events leading to his sad fate.

In an effort to save the world, Todd takes extreme measures to ensure the dream doesn't come true. 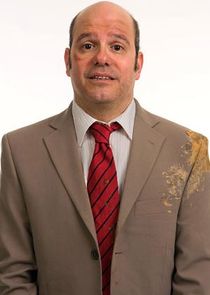 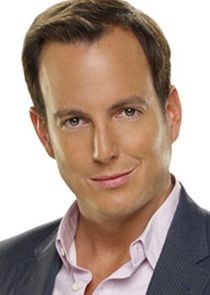 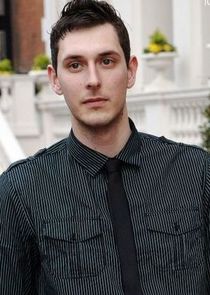 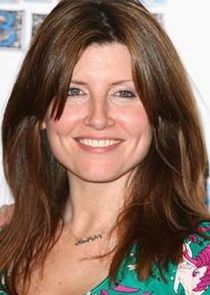 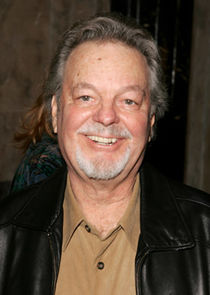 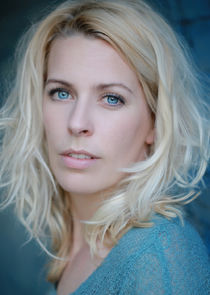 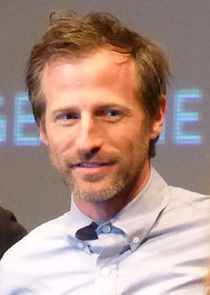