A comedy series about the Hedlund's starting a new life in the far north of Sweden. The father Petter, runs in to culture clashes while Madde has an identity crisis; is she still the small-town girl from northern Sweden or did the big city change her more than she'd like to admit? 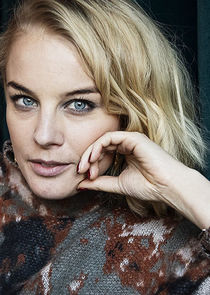 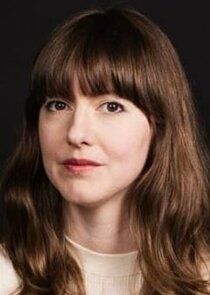