Death Note is an anime series based around a manga of the same name whereby a human finds a death god's notebook. Any person's name written in this notebook will die. The main character who finds this noteboook is Light Yagami who faces off against an unfaced character named L who tries to challenge him.

Though Mikami has written all the investigators' names in the Death Note, a minute passes and everyone is still alive. 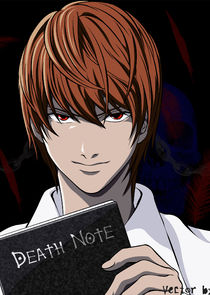 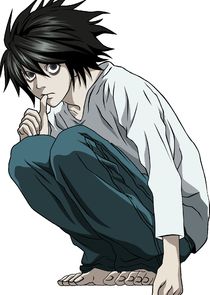 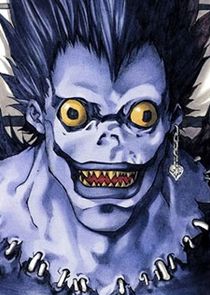 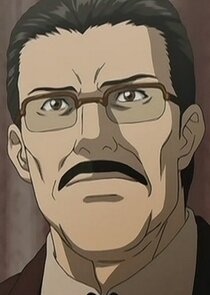