From the creator of Wilfred, comes Mr. Black - the hilarious comedy about a dad who's struggling to accept his daughter's boyfriend. Arrogant, antagonising and angry, Mr. Black is a recently retired, old-school sports journo who's health is on the decline. Having to move in with his daughter Angela, he's "not happy Jan" to discover Angela's boyfriend, the gentle and charming Fin, is also in residence. This means war between a "real" man and the new man. A battle between footy and foot rubs. If it's the last thing he does, Mr. Black will put an end to this relationship. But the sensitive, clever and thoughtful Fin won't go down without a fight. 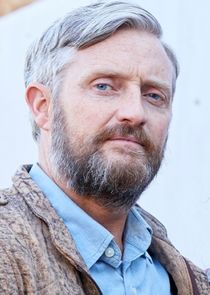 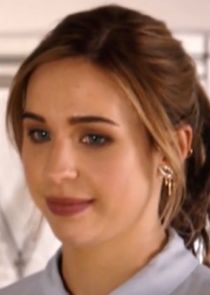 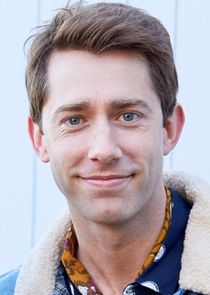 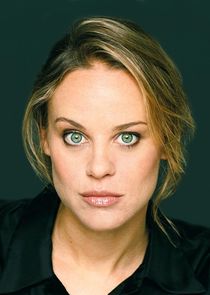 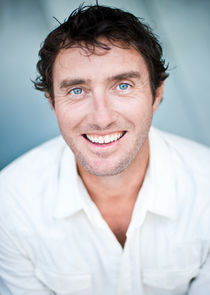