The first season of new television quiz show Sports Jeopardy! with Dan Patrick will premiere on Wednesday, September 24 on Crackle and all Crackle platforms. Hosted by Emmy®-Award winning sportscaster Dan Patrick (The Dan Patrick Show), Sports Jeopardy! is a weekly 30-minute program that combines the excitement and prestige of Emmy Award® winning quiz show Jeopardy! with the rich and diverse world of sports. New episodes will be available to stream on demand year round every Wednesday for a total of 52 episodes each year.

More than 30,000 contestants registered online for auditions held this past summer in Los Angeles, Las Vegas, Dallas, Chicago and New York. Each contestant was then presented with a qualifying test of 30 clues in 30 sports-related categories for the first phase of the audition process. For those who passed that initial test, the second phase of auditions featured mock game play and a short interview. Qualified contestants who passed the test and interview and met all eligibility requirements went on to appear on the show. 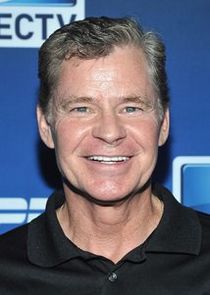 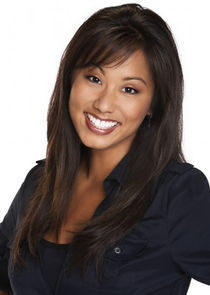