Invader ZIM is an eccentric alien soldier from the planet Irk. He was banished from the Irken Empire after nearly destroying his home planet on an early mission. After begging his superiors, the Almighty Tallest Red and Purple, for another chance, they decide to get rid of him once and for all. They trick him into going on a "secret mission" to an obscure planet at the edge of the universe, a planet with the unlikely name of Earth, in hopes that he'll die along the way. But their trick backfires when ZIM safely reaches Earth and begins his ever-so-subtle conquest of it. He disguises himself as a schoolboy, and now the only person who can stop him is one kid - Dib, a somewhat insane paranormal researcher, who sees straight through ZIM's disguise and is intent on stopping his reign of "terror". The only problem is that neither of them is very good at stopping the other.

The Frycook What Came from All That Space

When Sizz-Lorr, the owner of a restaurant on Foodcourtia, captures Zim and takes him back to Foodcourtia to continue his banishment, Zim must find a way to escape Sizz-Lorr's wrath. While Zim managed to escape once by going out the door, the restaura… 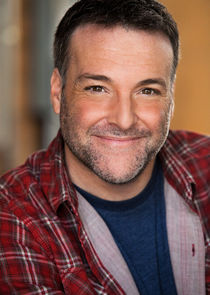 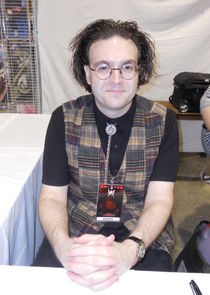 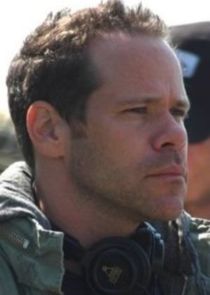 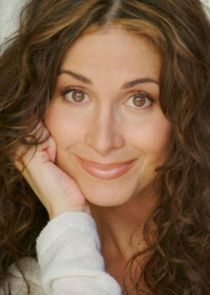 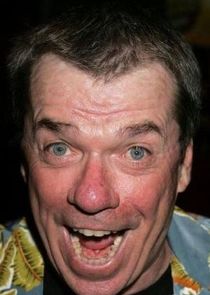 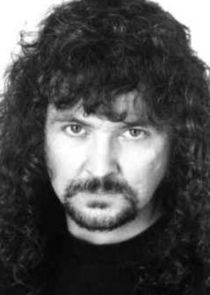 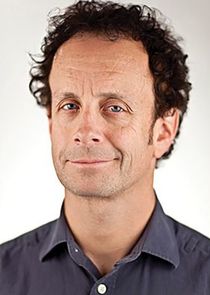 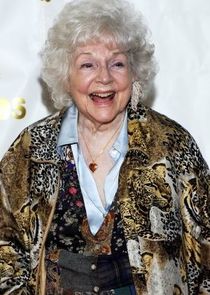