Chris Barrie stars as Gary Prince, a businessman who is also an ex-football (soccer) star. Prince believes himself to be a superior human being, and sees most, if not all around him as his inferiors. Prince is married to Lisel, a book translator that Gary meet while playing for a German team in Munich. 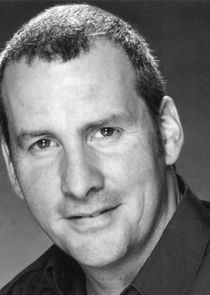 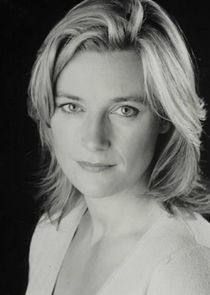 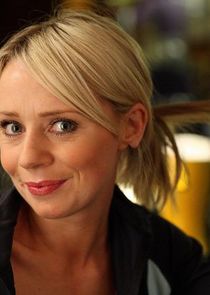 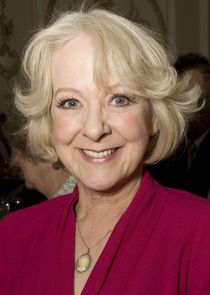 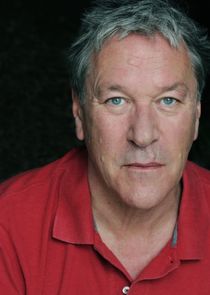 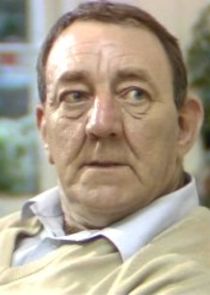 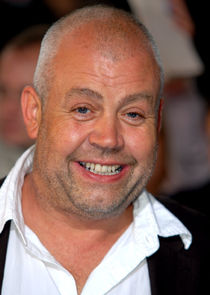