They say marriage is the number one cause of divorce. For Alex and Whitney, it's one of many reasons they're determined not to take the plunge.

After going to yet another one of their friends' weddings, Whitney realizes that she and Alex are dangerously close to relationship boredom. She sees it happen all the time: pretty soon you're not dressing up for each other, you're not having enough sex, and you start fighting. Determined not to let that happen to them, Whitney consults her close circle of (opinionated) friends and snaps into action. A few awkward sexy costumes and one botched seductive evening later, they end up in the ER after Alex gets a concussion from a compromising position. Not exactly the mind-blowing experience she wanted, but you know what? That's all right. Their relationship might not be perfect on paper, but it works and they really do love each other.

Bright young comedian Whitney Cummings brings her unique and hilarious perspective on love to this new comedy series that proves there's no right way to be together... but there are plenty of wrong ways.

While on a walk through the park with Alex, Whitney spots her psychiatrist, Dr. Price, ferociously eating a birthday cake by herself. Whitney sees this as a red flag and meets with Dr. Price to get to the bottom of her issues. Meanwhile, R.J. sets Ma… 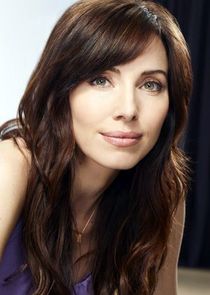 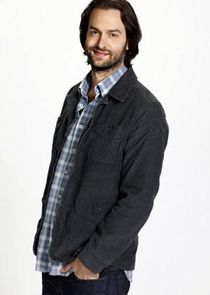 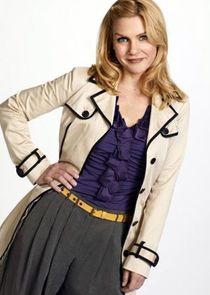 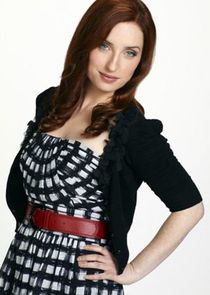 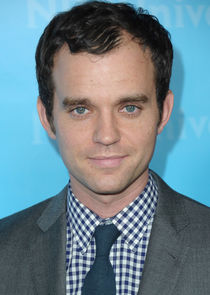 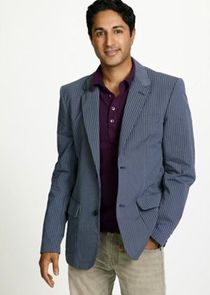 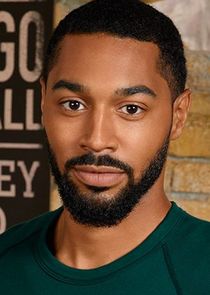