We Are Men is about four single guys living in a short-term apartment complex who unexpectedly find camaraderie over their many missteps in love. Carter is the youngest and most recent addition to the group, having moved in after being ditched at the altar mid-ceremony and is now eager to re-enter the dating scene and get on with his life with some guidance from his "band of brothers": Frank Russo, a successful middle-aged clothing manufacturer and four-time divorcée who still fancies himself a ladies man; Gil Bartis, a small business owner who was caught having the world's worst affair; and Stuart Strickland, a speedo-wearing OB/GYN who's hiding his assets until his second divorce is settled. Jill is Frank's charming and attractive daughter, who stands as the one positive remnant from his failed relationships. Armed with a hot tub, pool-side barbeque and plenty of questionable advice, these losers in the marriage department take Carter under their wing to impart their own brand of wisdom about the opposite sex. 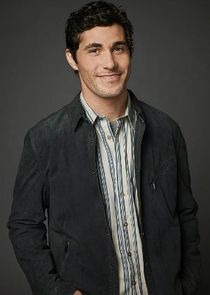 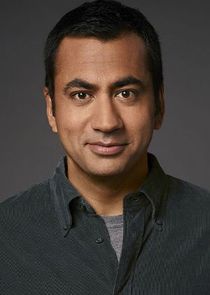 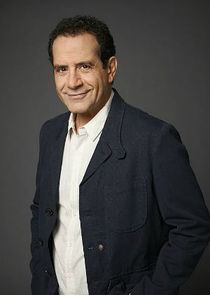 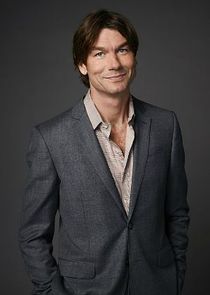 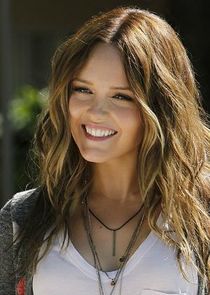