A mysterious shooting leaves a police officer and the head of the Tianmeng crime syndicate dead. Four years later, police investigator Meng Shao Fei is determined to hunt down Tang Yi, the sole survivor of the fateful shooting – and now the head of the Tianmeng gang. Tang Yi is also hunting for answers but wants his own form of justice. He seems to want to exact his choice of punishment on the killer… although he appears to be hiding a dark secret. Is Tang Yi trying to protect someone?

Meng Shao Fei and Tang Yi become entangled in a deadly game of wits – a game that becomes all the more complicated after Tangy Yi baits a love trap for Meng Shao Fei.

HIStory 3: Trapped is a 2019 Taiwanese series written by Lin Pei Yu. It is the latest in a series of dramas, which began with "HIStory," which first aired in 2017. 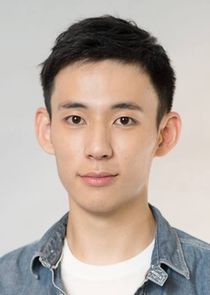 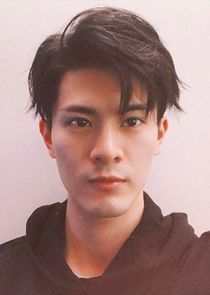 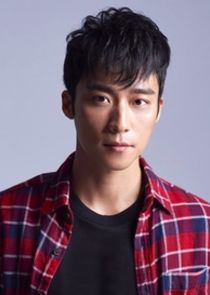 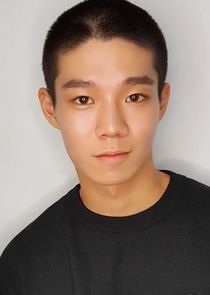