In this sequel to the theatrical and direct-to-video movies, the desert town of Perfection, Nevada, is under government protection because of the endangered species known as Graboids: large earth-burrowing worm-like creatures. Most of the residents of Perfection have refused to move, and now they have to cope with the Graboids and their variations, government agents, real-estate developers, other experiments from the same scientists who created the Graboids, and more. 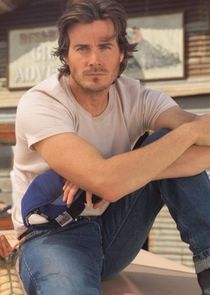 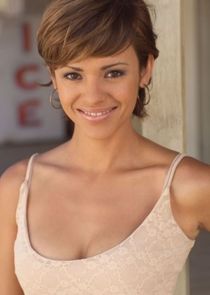 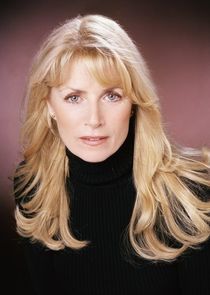 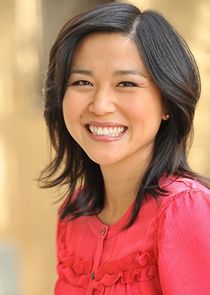 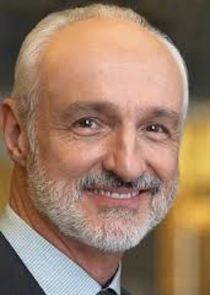 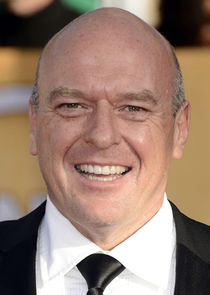