Using clips from more than 300 of the greatest movies ever made, this series explores film history and American culture through the eyes of over 150 Hollywood insiders, including Clint Eastwood, Steven Spielberg, and Michael Eisner. In-depth treatments present film as a powerful economic force, potent twentieth-century art form, and viable career option. American Cinema connects subjects such as history, business, and English with other studies. In addition, it is a perfect vehicle for developing visual and media literacy skills and can be used as a springboard for creative-writing endeavors and media production. Produced by the New York Center for Visual History in association with KCET/Los Angeles and the BBC.

Offers interviews with contemporary directors, European filmmakers, scholars, and critics, as well as studio-era veterans who probe Hollywood's influence on both American and world culture. 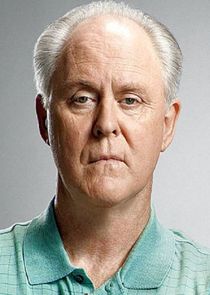