Mrs. America tells the true story of the movement to ratify the Equal Rights Amendment (ERA), and the unexpected backlash led by a conservative woman named Phyllis Schlafly. Through the eyes of the women of that era - both Schlafly and second wave feminists Gloria Steinem, Betty Friedan, Shirley Chisholm, Bella Abzug and Jill Ruckelshaus - the series explores how one of the toughest battlegrounds in the culture wars of the 70s helped give rise to the Moral Majority and forever shifted our political landscape.

Gloria, Bella and Jill put pressure on the White House to act on their proposals from the National Women's Conference. Phyllis prepares to leverage her political victories as the 1980 presidential election draws near. 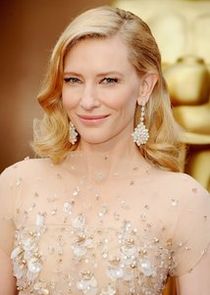 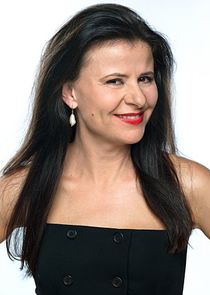 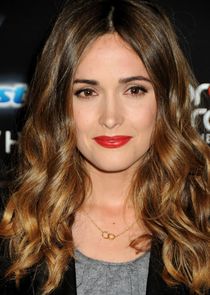 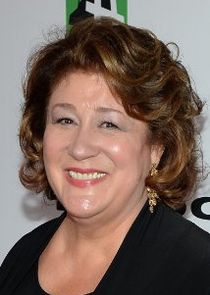 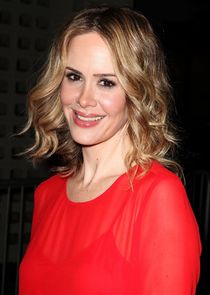 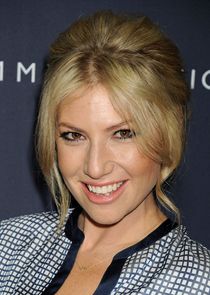 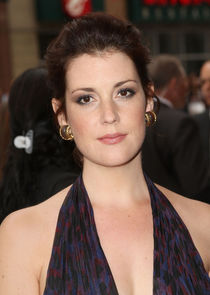 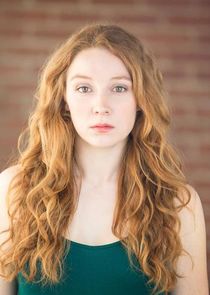