Das letzte Wort tells the story of Karla Fazius, a woman who tries to overcome the sudden death of her husband. Longing, fear, anger, speechlessness - Karla doesn't find her own voice until the day of the funeral. There and then she decides to become a eulogist. Together with the owner of a funeral home Andreas Borowski, she assists those dealing with loss and accompanies them on their individual paths to bid their final farewell.

Judith is torn between Ronnie and Peer. Karla plans to take a break from her job and organizes an exhibition of Stephan's works. 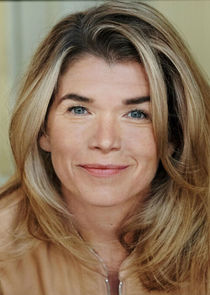 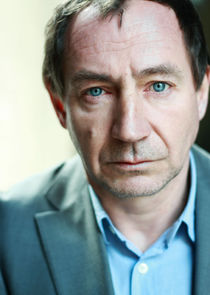