In the early nineteenth century, back from Spain, where he was studying, Don Diego de la Vega discovers that Los Angeles is tyrannized by the garrison commander of this small town of Spanish California. The young nobleman decides to fight these abuses of power and takes up arms in the name of Zorro (Spanish for fox), a masked horseman dressed in black. Don Diego is assisted by his faithful mute servant Bernardo, who is in secret, and his black horse, Tornado.

An old opponent of Don Diego's arrives from Spain and tries to steal the army payroll. When defeated by Zorro, he recognizes the fencing style as Diego's and sets out to reveal Zorro's true identity to Sgt. Garcia. 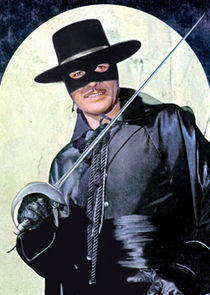 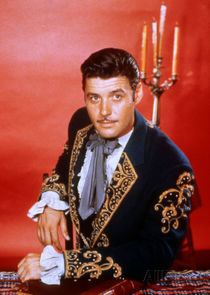 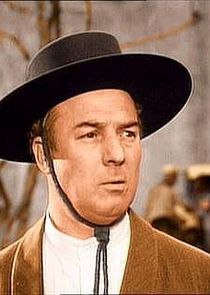 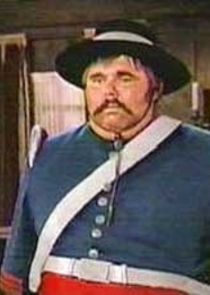 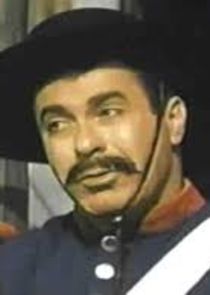 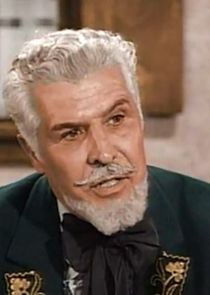