Created as a spin-off from the 2011 legal drama Crownies. Janet King follows the story of Senior Crown Prosecutor Janet King, tracing her journey in Series 1 in the Department of Public Prosecutions to a Royal Commission into Serious Firearm Crime in Series 2 to the National Crime Commission in Series 3.

Janet is in a race against time to bring mastermind Darren Faulkes to justice. But the unexpected intervention of an old foe is about to derail Janet's entire investigation. (Final) 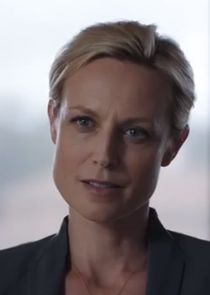 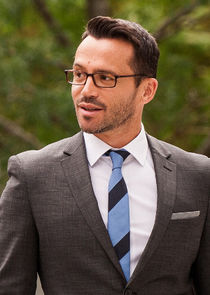 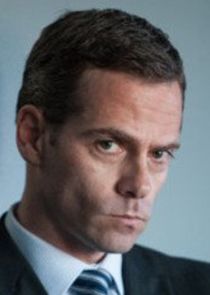 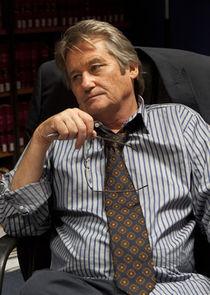 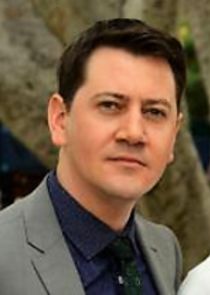 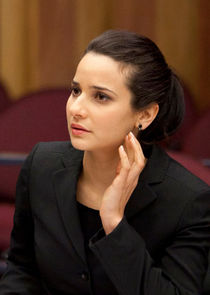 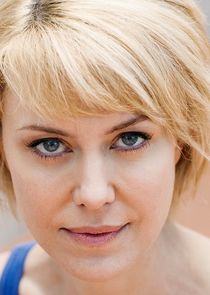 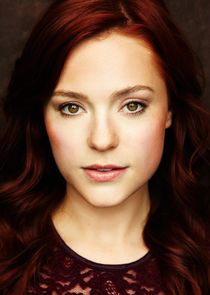