The series begins with a jihadist terrorist attack on the historical downtown area of Bilbao. Narrated in thriller style, the story shows how the characters deal with the consequences of the brutality. Both victims and executioners are the protagonists, exploring their personal points of view. The police investigation is fixated on catching those responsible for the attack, all while trying to find the answer to the unknowns that arise as the drama moves forward.

The truth is revealed but Gaizka's powerful family writes a new narrative. Omar and Edurne meet their inevitable fates. Juan gets another chance. 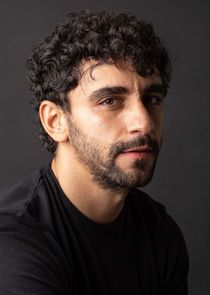 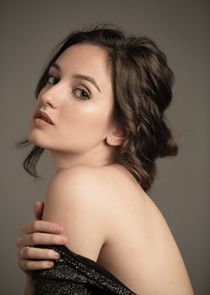 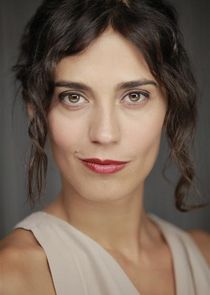 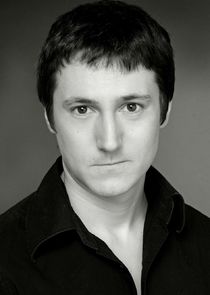 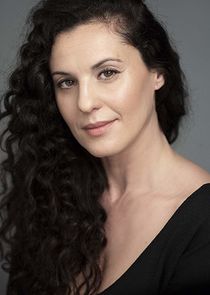 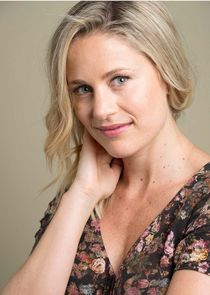 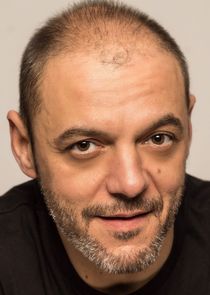 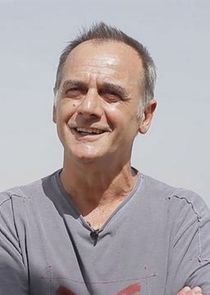