Fed up with the hustle and bustle of New York City, Babs and Bill Hooten, decide to look for someplace else to live, and work. Their dream house proves to be Guestward Ho, a dude ranch in New Mexico. They buy it, sight unseen, and move west only to find a rather run-down establishment in need of much work. The only source of supplies in the area is a store run by an Indian named Hawkeye . Hawkeye reads the Wall Street Journal, sells Indian trinkets that had been made in Japan, and is bound and determined to find a way to return the country to its rightful owners, his people.

The Hootons Build a Bar-B-Que 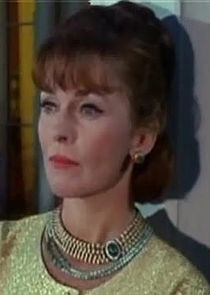 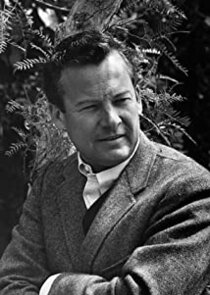 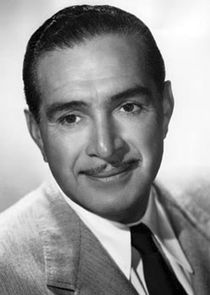 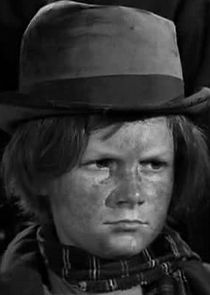