A House Divided follows the direct descendants of Letty Sanders, an enslaved woman who after arriving in Los Angeles in 1821, grew to become the wealthiest Black woman in the newly formed city. Centering on the present-day members of the highly esteemed Sanders family, Cameran Sanders has raised his three children in opulent wealth. After the sudden passing of his wife amidst a brewing government investigation into the business dealings of the family-owned bank, a new woman emerges from the shadows determined to be the next Mrs. Cameran Sanders. As secrets are uncovered and scandals emerge, the Sanders family will be forced to band together for the sake of their survival or risk the ultimate demise of their long-standing legacy. 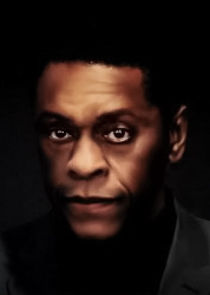 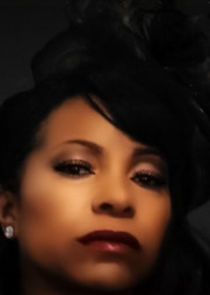 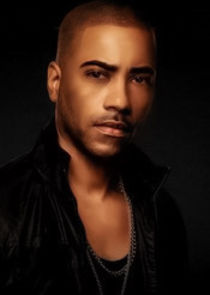 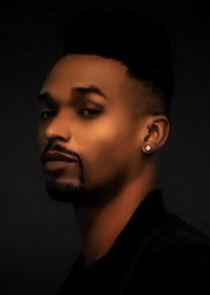 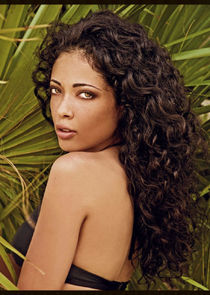 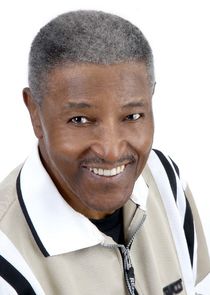 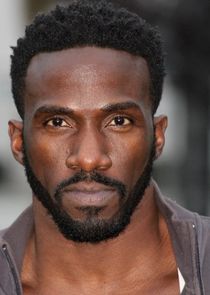