Spy City follows an English spy who is sent to Berlin in 1961 to sift out a traitor in the UK Embassy or among the Allies, shortly before the construction of the Berlin Wall. The city, declared by Soviet leader Nikita Khrushchev as "the most dangerous place on earth," is teeming with spies and double agents. One wrong move could trigger the looming threat of nuclear war as American, British and French troops in West Berlin remain separated from their Soviet and East German counterparts by nothing more than an imaginary line.

Fielding, reeling from the death of Severine, knows he has more to do; he must avenge Severine's death; he unmasks the traitor and all the Berlin mysteries are explained. 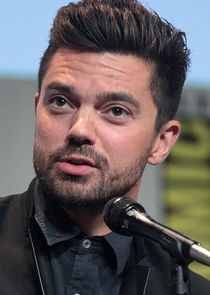 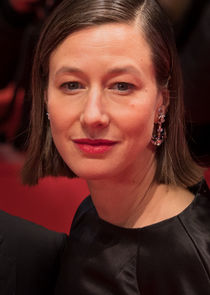 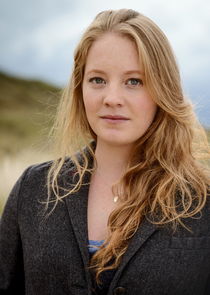 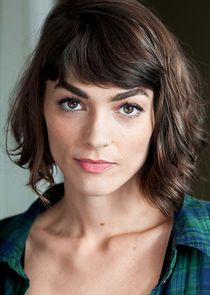