Smart and beautiful Rebecca is recently divorced after 15 years of marriage. Having never really dated before she was married - and not having been on a date since Clinton was in office -- she finds it scary to start over now. Although a gifted mom and lawyer, she is clueless about dating and hopes to get some help from her equally romantically challenged friends. Perry is Rebecca's best friend since childhood. He is a rugged man's man and a tremendously successful financial planner -- but also one of Pittsburgh's most sensitive hopeless romantics. When it comes to matters of the heart, Perry is a romance-aholic who falls in love with women 20 minutes after meeting them. After 40 minutes, he's already naming their future children. A struggling novelist, the witty and affable Shawn has been Perry's best friend and rent-free roommate for six years. Shawn is the emotionally unavailable cynic to Perry's hopeless romantic. He has never had a relationship more serious than a three-night stand - and even those send him running for the door. Rounding out the group is Rebecca's petite, baby sister, Lisa. Behind her deceptively sweet appearance is a sassy pit bull ready to protect her older sister. Although a nurturing kindergarten teacher, she has a wild side too, and sees a "threesome" as "second base." Will these four romantically challenged friends ever find lasting love? Or even someone who lasts until next Thursday? 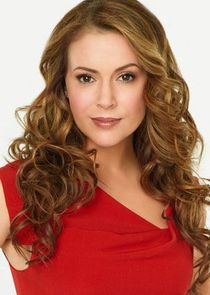 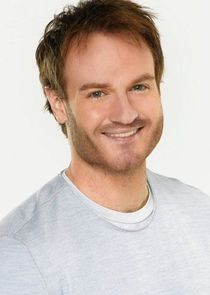 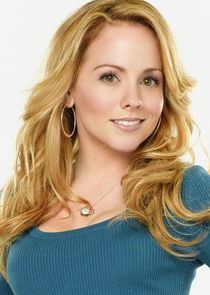 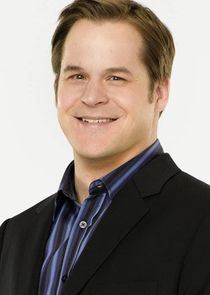