MTV's horror-comedy Death Valley is a scripted series that follows the 'Undead Task Force' (UTF), a newly formed division of the LAPD, documentary-style, as they capture the monsters that roam the streets of California's San Fernando Valley. In a world where vampires, werewolves and zombies live freely, "Death Valley" is a fun, comedic non-stop thrill ride featuring chases, hardcore kills and bizarre encounters.

Peace in the Valley

A peace summit is planned with the vampires; John-John is targeted at the hospital. 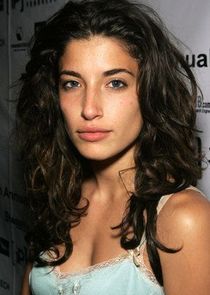 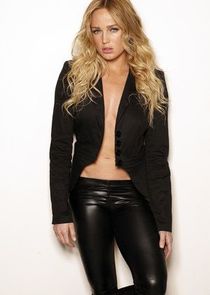 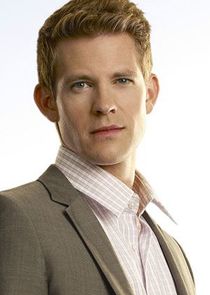 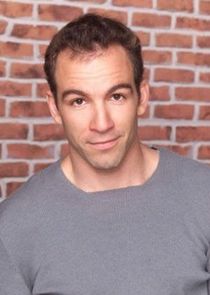 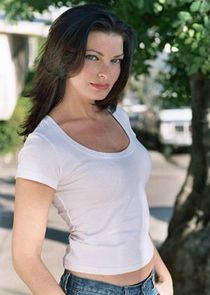 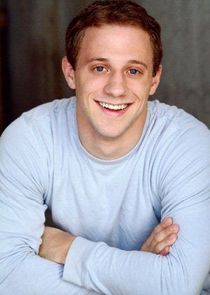 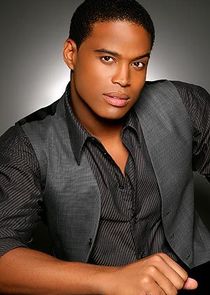 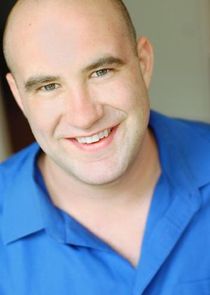