World's Greatest Palaces takes a behind the scenes look through the corridors of power in ten of the most opulent and historic royal residences on Earth.

We reveal the stories behind the Kings and Queens who lived in these grand homes and uncover the secrets of the architects, engineers and courtiers who brought them to life. Palaces like London's Hampton Court, where Henry VIII changed the course of history in his pursuit of Anne Boleyn; Schönbrunn Palace in Vienna where the six year old, boy genius, Wolfgang Amadeus Mozart performed for the imperial family in 1862; and Neuschwanstein Castle in Germany, a palace so beautiful that tourists are willing to trek through the Bavarian mountains just to catch a glimpse of it.

Behind the scenes of Lukshmi Villas Palace in India, which was built for the Maharaja of Baroda in 1890 and remains the home of the royal family to this day. 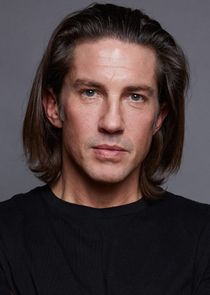 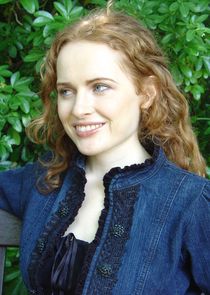