Ellie Molaro (Kathleen Robertson - Murder in the First) is an investigator with the NTSB - the US federal body which determines the causes of major accidents. She becomes suspicious of the "official answers" to an oil rig disaster, spearheads a private investigation with a secret tipster named Carter (Eric Dane - The Last Ship).

Carter claims that a conspiracy of "Fixers" are behind some of the worst global disasters, all rigged to manipulate the stock market, and reap billions for a select few.

Now, their largest operation in decades is an impending, catastrophic event targeting Washington, D.C. and the only way they can succeed is if Ellie and Carter are among the casualties.

When Ellie meets Chloe it leads to a shocking revelation, and the race is on as Ellie and Carter race to prevent an impending gas disaster and stop the "Fixers". 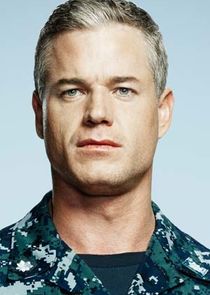 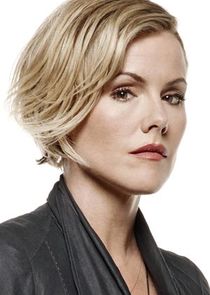