48 Hours is a CBS news magazine that investigates intriguing crime and justice cases that touch on all aspects of the human experience. Over its long run, the show has helped exonerate wrongly convicted people, driven the reopening -- and resolution -- of cold cases, and changed numerous lives. CBS News correspondents offer an in-depth look into each story, with the emphasis on solving the mystery at its heart. The program and its team have earned critical acclaim, including 20 Emmys and three Peabody Awards.

The Case Against Michael Politte

Michael Politte was just 14 years old when he was charged in 1998 with murdering his mother, Rita Politte, who died after being hit in the head and set on fire in her Missouri home. More than three years after the crime, he was convicted and sentence… 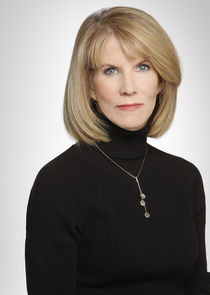 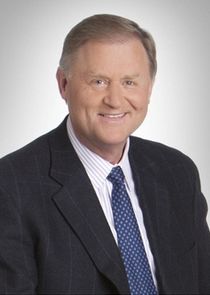 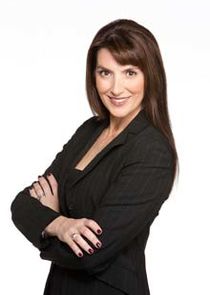 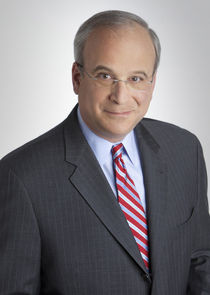 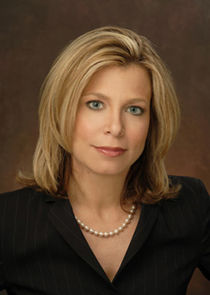 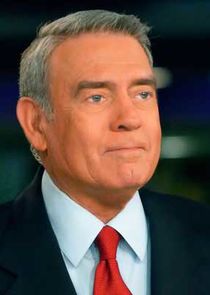 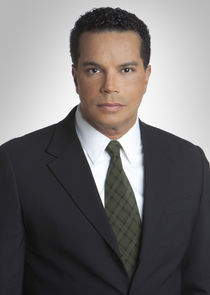 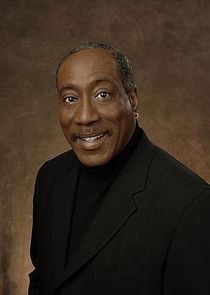