The Bridge is a police district which a includes a wealthy, upscale suburb and a lower-class, crime-plagued neighborhood, with the two separated by a highway bridge. Frank Leo, the newly elected police union head with an angry attitude and no patience for the corruption that permeates the force, does whatever is called for to protect the beat cops in Bridge District from the brass as they do a difficult an underappreciated job. 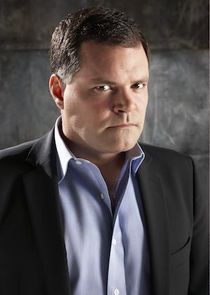 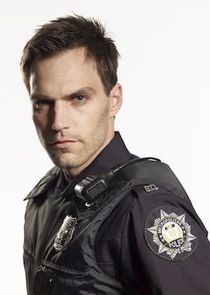 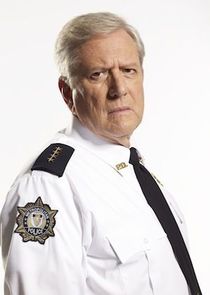 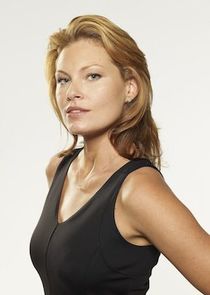 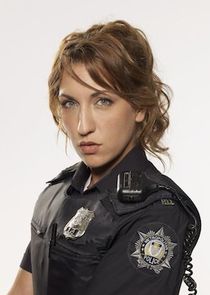 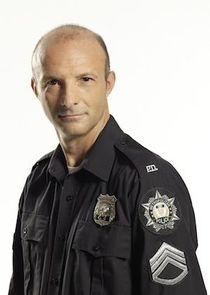 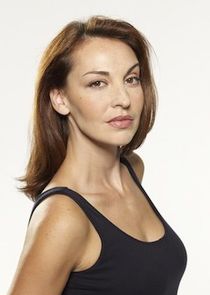