Secrets of Sulphur Springs follows 12-year-old Griffin Campbell, whose family has just uprooted their lives to move to a new town and take ownership of an abandoned hotel in hopes of restoring it back to the lively vacation destination it once was. Not long after Griffin begins his first day at a new school, he learns that the hotel he's just moved into is rumored to be haunted by the ghost of a girl who disappeared decades ago. Along the way, Griffin befriends Harper, a bright-eyed, mystery-obsessed classmate. Together, they uncover a secret portal that allows them to travel back in time where they'll uncover that the key to solving the mystery may lie within Griffin's own family.

Harper goes back in time and finds her dad who takes her on a ride down memory lane. 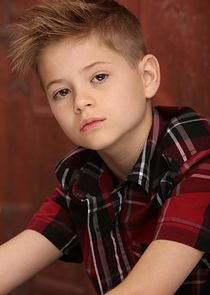 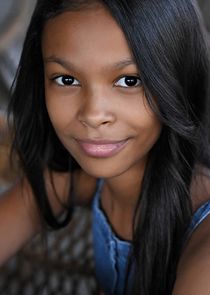 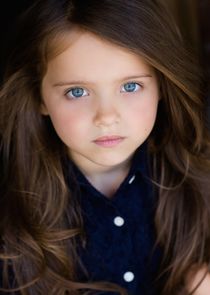 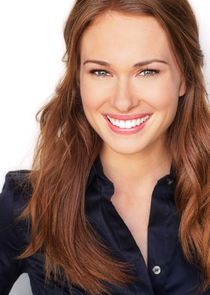 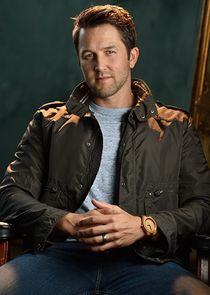 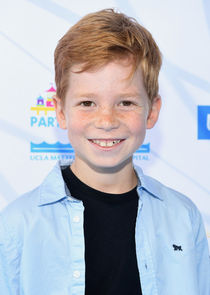 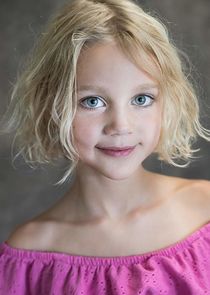