General Jarjayes - so desperate for a son to preserve the family name and noble standing - names his newborn daughter ''Oscar'' and chooses to raise her as a boy. Fourteen years later, Oscar is a masterful duelist, marksman, and the newly appointed Commander of the French Royal Guards. Her first task: to protect Marie Antoinette, who is engaged to the French prince and future king, Louis-Auguste. 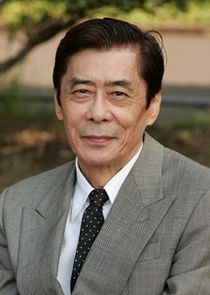