The Hogan Family was originally titled Valerie, and was about Valerie Hogan and her husband Michael, an airline pilot. His job took him away from home quite regularly so Valerie was left to raise their three sons, David, and the fraternal twins, Mark and Willie. David was the oldest and girl crazy, Mark was the brain and a perfectionist and Willie was the carefree clown who seemed to always be in trouble.

At the beginning of the third season, the Valerie Hogan character was written out of the show and replaced by the boys' aunt, Sandy Hogan, acting as the surrogate mom. The show's title was changed to Valerie's Family, then The Hogans, and finally The Hogan Family. 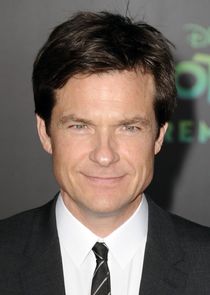 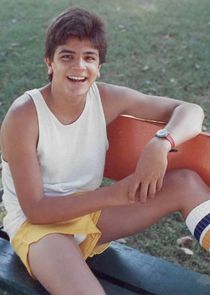 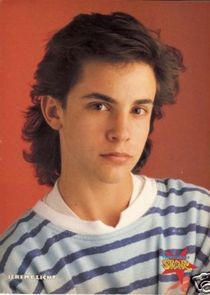 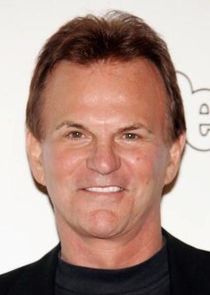 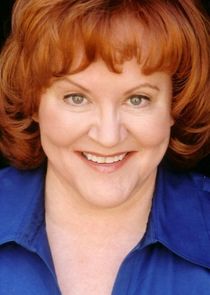 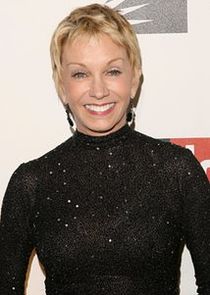 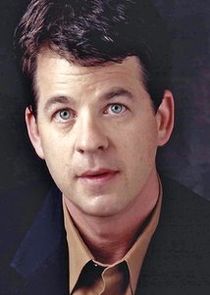 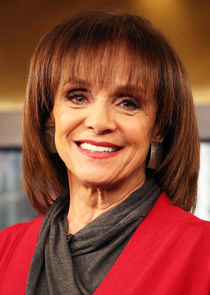