Young Americans was a spin-off of Dawson's Creek (1998). Will Krudski starts school at Rawley Academy and tries to catch up with the fact that he's out of his element. His roomate, Scout Calhoun, longs for Bella Banks, a local girl that Will has known his entire childhood. Hamilton Fleming is edgy and alternative, while his outside status attracts friendship of Jacqueline Pratt.

Will Bella Scout Her Mom? 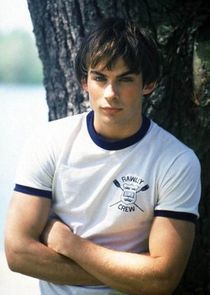 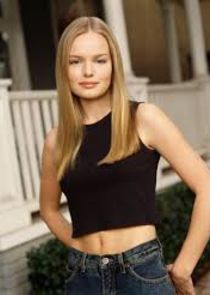 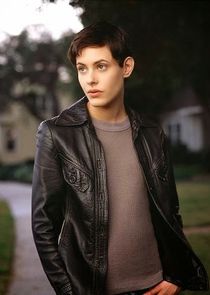 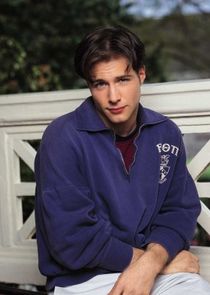 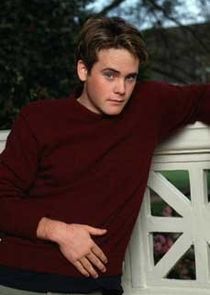 as William 'Will' Krudski 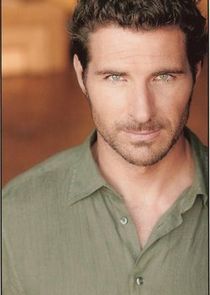