Fast Track was a drama set at the auto race track in the fictional U.S. town of Eagle Ridge, focusing on the track doctor who's also a former driver. Other characters included the morally ambivalent owner of the track, his younger sister/associate who had a thing for "Dr. Beckett", a photographer, the ex-"Mrs. Chandler" and former love of "Beckett"'s, and Rogers (who also served as a technical consultant) the owner of the local bar. Even with a number of diverse characters and the potential for a fast pased series, Fast Track was cancelled after first season.

The Temptation of Beckett 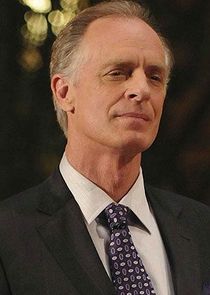 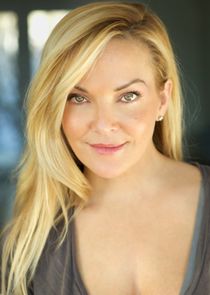