Farrah Fawcett plays Gayle Roberts, a former model and Sports Illustrated cover girl who wants to be taken seriously as a broadcast journalist She's a co-anchor on an all-sports network along the lines of ESPN. Ryan O'Neal plays "Downtown" Bobby Tannen, a man whose talents have always been overshadowed by his self-destructiveness. A star receiver on the Jets' Super Bowl champion team back in '69, Bobby is famous mostly for wasted talent. He once quit football to marry and manage the career of a juggling stripper. His return to the NFL was cut short, first when he punched out a reporter and then when he ended up in jail for tax evasion. Now. he's a 42-year-old pizza delivery man.

But the on-camera death of Gayle's co-anchor leaves an opening at RSCN. Mr. Rappaport (Lane Smith), a Ted Turnerish cable mogul, spots Bobby on "Where Are They Now" and immediately tabs him as the new co-anchor. 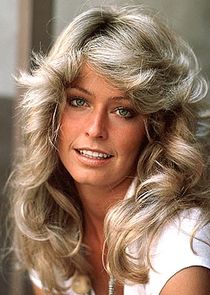 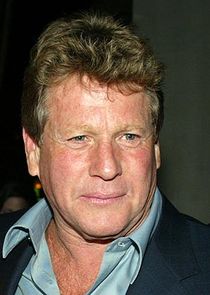 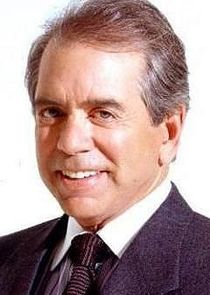 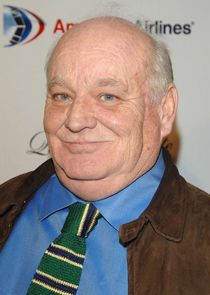 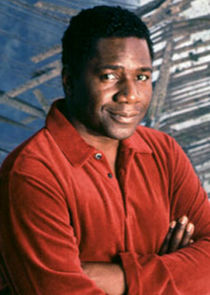