Hearts Afire was a romantic comedy set in Washington, D.C. and centered on a senator's aide and a political reporter whose professional disagreements masked a growing attraction for one another. The series was itself a satire on current affairs in Washington, D.C.

In the second season, the show abruptly changed its setting to the Southern town where John Hartman grew up; he returns to take over the town's failing newspaper, and his wife and several of the other cast members joined him there. 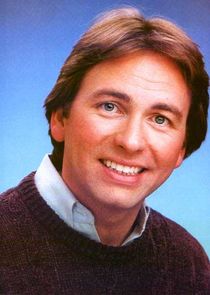 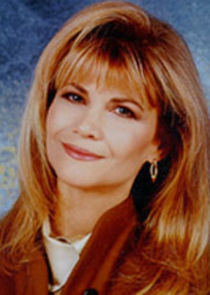 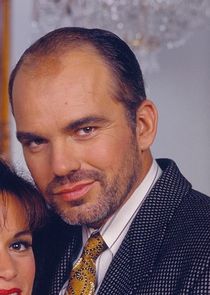 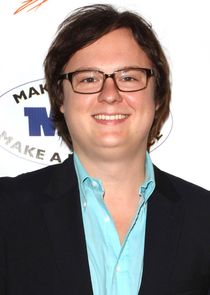 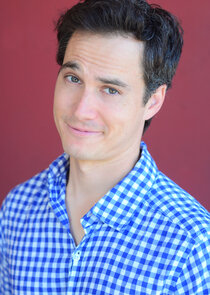 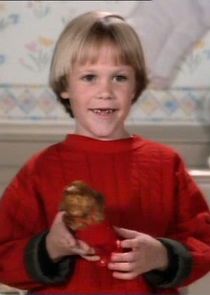 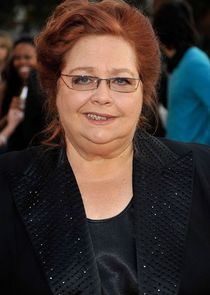 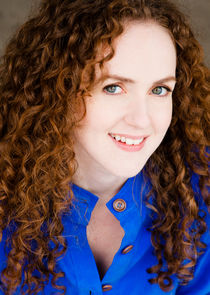