Tom & Jerry Kids is an animated television series, co-produced by Hanna-Barbera and Turner Entertainment, starring the cat-and-mouse duo Tom and Jerry as children (kitten and mouse). The show premiered in 1990 and continued airing until 1994. It began airing as the first program of the FOX's children's block, Fox Kids on September 8, 1990. 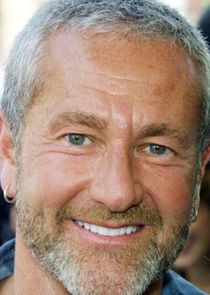 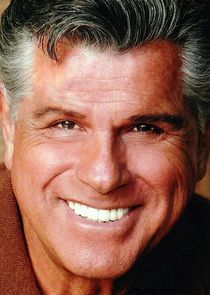 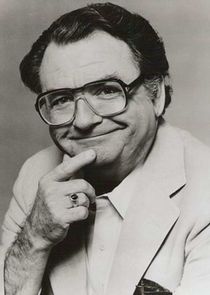 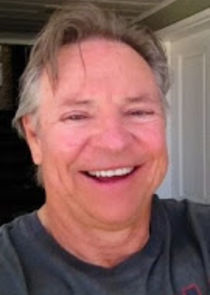