In this series highlighting modern day ball culture, divas battle on teams called "Houses" in fashion and dance challenges including vogueing for the chance to snatch the legendary trophy and win a cash prize. Voguing is a competitive style of modern dance featuring high fashion and choreography based on poses struck by models. Legendary features eight voguing houses, each comprised of five performers and a leader - the house "parent." The teams compete in an arcing competition that documents a themed ball every episode from start to finish giving full access to the behind the scenes action. 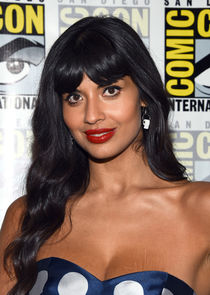 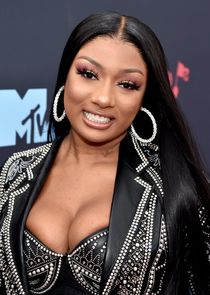 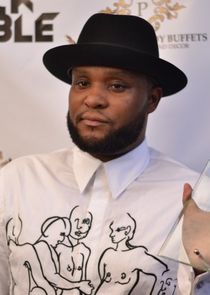 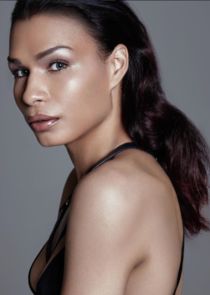 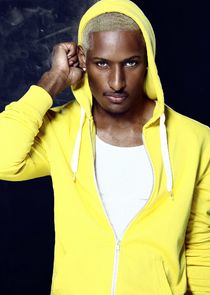 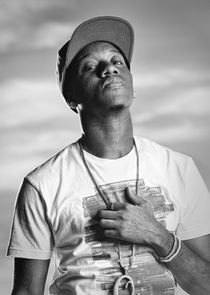