On Betrayal, a chance meeting between photographer Sara Hadley (Hannah Ware) and Attorney Jack McAllister (Stuart Townsend) leads to an instant and undeniable attraction. Sarah's husband, Drew (Chris Johnson), is a successful prosecutor with political aspirations, while Jack is married to Elaine (Wendy Moniz), the daughter of his boss, Thacher Karsten (James Cromwell). When Karsten's brother-in-law Lou is murdered, all evidence points to Karsten's son, T.J. (Henry Thomas). Jack, the company's lead counsel, will have to defend him, but for Sara's prosecutor husband, Drew, this is the kind of high-profile murder case that can secure his political future. Just as Sara and Jack's affair is starting, the lovers find themselves in an impossible situation -- on opposite sides of a murder investigation.

Sara's survival is in doubt after being shot, which forces intense reflection by her family and Jack's as they ponder what comes next. 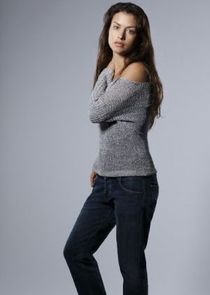 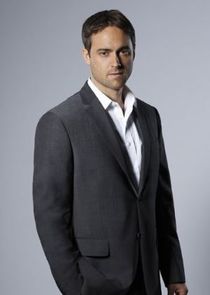 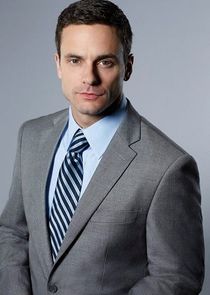 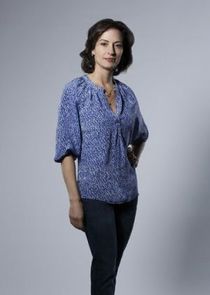 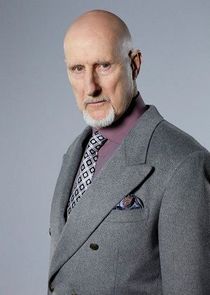 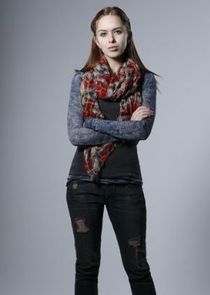 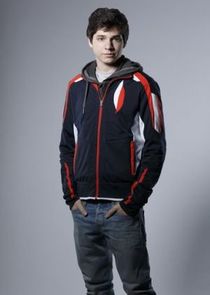 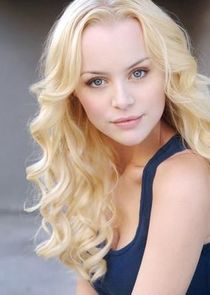