On July 2, 1947, a spacecraft of unknown origin crashed in the New Mexico desert outside Roswell Army Air Base. Four bodies - known as the Grays - were recovered. Everything you think to true about American history, from that moment on, has been influenced by that event.

On February 17, 1962, another event occurred, related to the first, but one that has, until now, been kept completely suppressed.

You are being trusted with that secret.

Loengard volunteers to be a guinea pig for Hive abduction in an effort to save his son. 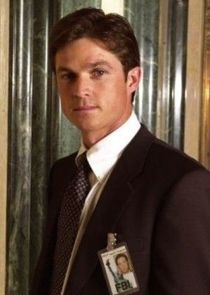 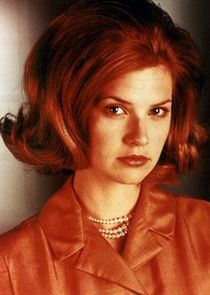 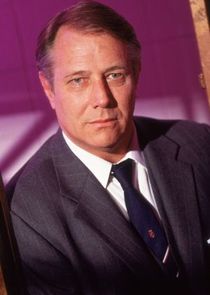 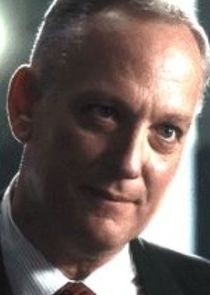 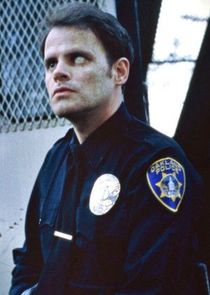 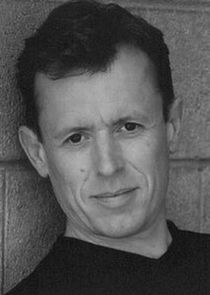 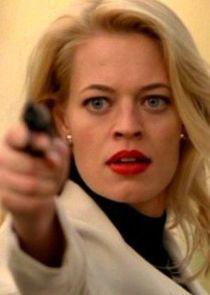