The Pacific is an epic ten-part miniseries. The Pacific tracks the intertwined real-life stories of three U.S. Marines – Robert Leckie, John Basilone, and Eugene Sledge – across the vast canvas of the Pacific Theater during World War II. The miniseries follows these men and their fellow Marines from their first battle with the Japanese on Guadalcanal, through the rain forests of Cape Gloucester and the strongholds of Peleliu, across the bloody sands of Iwo Jima and through the horror of Okinawa, and finally to their triumphant but uneasy return home after V-J Day.

After the Japanese surrender, Leckie, healed from his wounds, leaves the hospital and returns home, while Sledge heads back to Alabama to be reunited with his family and Sid Phillips. Lena visits Basilone's home and has an emotional meeting with his… 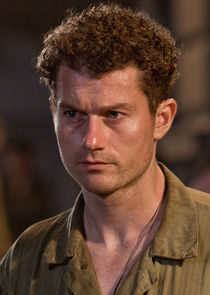 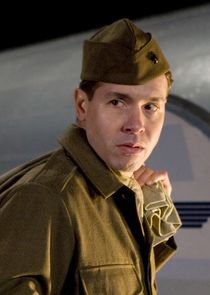 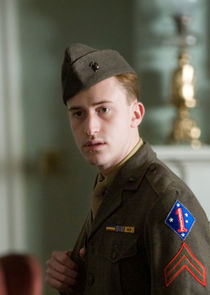 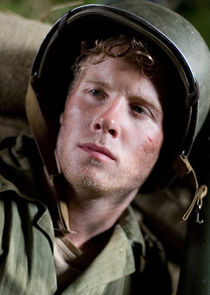 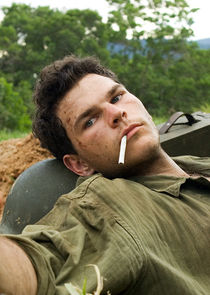 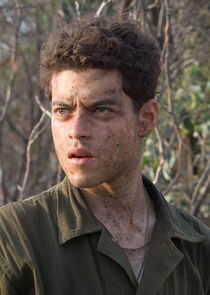 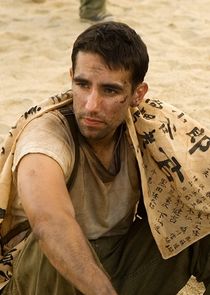 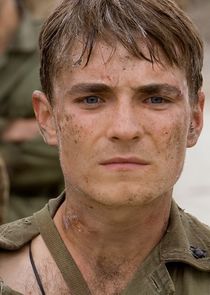